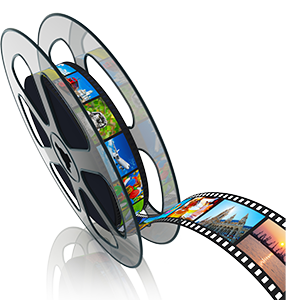 Why Videos?  Because people watch them and are influenced by them.  It is true for business-to-consumer and business-to-business marketing.  And, it is likely to be the case for a long, long time, primarily because of the role video has played in consumer’s lives.  The impact of video began with motion pictures.  It continued with television and even video games.  Now, it is all of the above delivered on wide-screens, desktops and laptops and even mobile devices.  To “get the full picture” consider these numbers from comScore:

Blue Tape has the resources to help add impact to your marketing through video. Now, sit back and pass the popcorn!